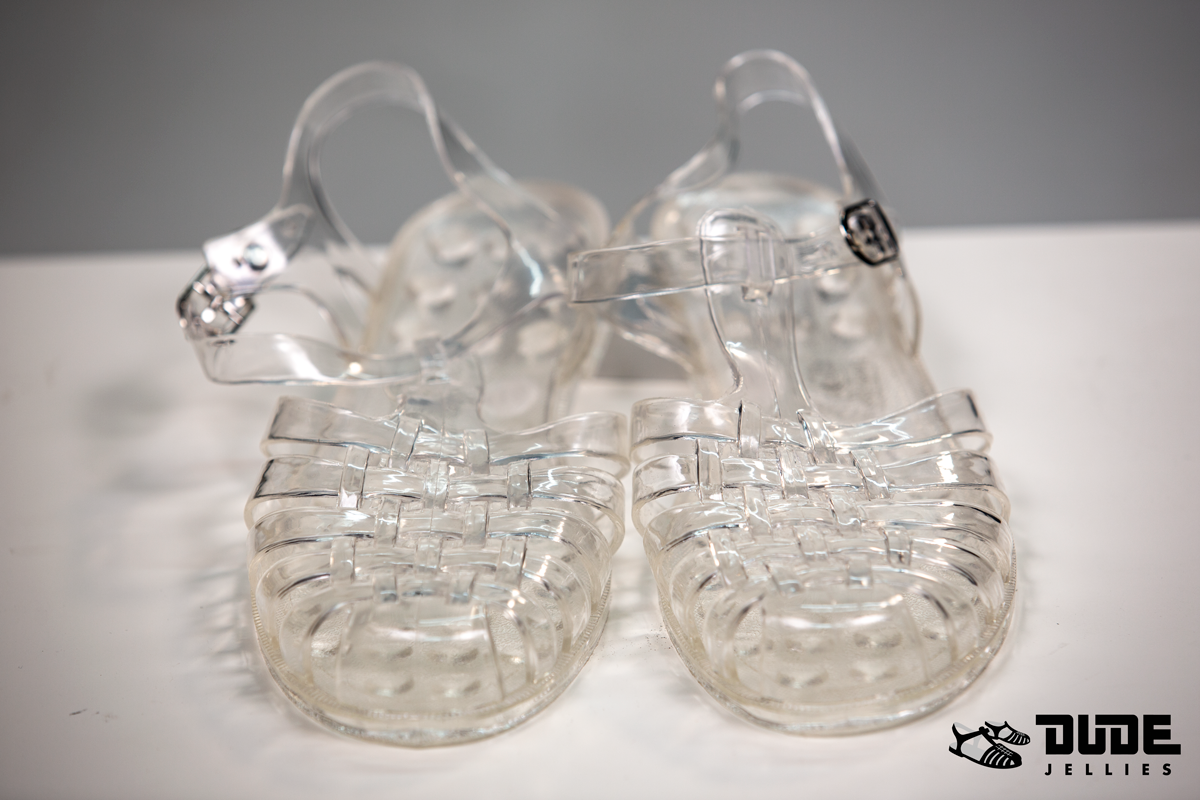 He was the man for his time and place…and his footwear.

Inspiration is everywhere and often times you don’t have to look very far.  For Jeff Bridges, inspiration for his Lebowski character was very much so inspired by himself.  As a laid back, easy going Duder prior to landing what is arguably his most iconic role, Jeff was already very well equipped to represent Dude culture on screen.  All costume designer Mary Zophres had to do was take a stroll through Jeff’s closet.  This segment from one of Jeff’s appearances on Conan explains how the footwear of choice was discovered.  And the rest is now history.  Yes, and how very proud we are of Jeff and Mary for that historic jaunt through Jeff’s footwear.

2 thoughts on “The Jelly Origin Story from The Dude Himself”

We’re just three Dudes with an affinity for takin’ it easy.  Bringing you quite possibly the laziest jellies worldwide.

The Dude is not in. Leave a message after the beep. It takes a minute.

Save $5 when buying any two pairs of jellies! Use promo code: BASICFREEDOMS5 at checkout Dismiss